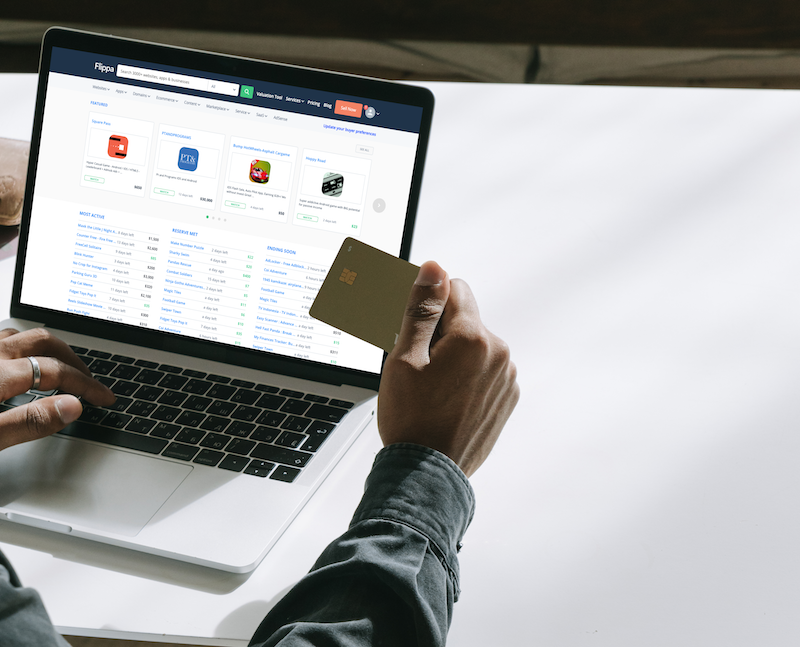 Flippa is one of the most popular marketplaces to buy and sell online businesses. While the site is mostly known for selling websites and domains, people also use it for selling their apps. Auditing a potentially interesting app is very different from doing it for a website so here are a few tips on what to look for when buying apps on a site like this.

The most obvious thing to do in case the ad doesn’t already feature this information is to ask for proof of all the claims made by the description. This basically means screenshots of the iTunes Connect/Google Play to show the download and sales stats and also screenshots of any income reports from an ad network the app might be using.

Look at the price

Usually an online business sells for 20-30x the monthly revenue. So an app that makes $100 a month would normally go for something between $2,000 and $3,000. If an app claims to be making good money but is actually for sale for peanuts, you can assume the data is fake.

Flippa has a tag for “Reskins” for each app. A reskin is basically an app where the developer has bought a template source code for the app and simply modified the designs or just published them as it is. This means there are hoards of identical apps out there in the store and it might even be that the original terms and conditions of the template restrict you from developing the app further.

Make sure you get the code

Make sure to ask how the app was developed

It’s important to know how the app was developed so you’re prepared to continue maintaining it. Not all iOS apps are developed with Swift/Objective-C for example and especially games are often built using tools like Unity3D or BuildBox. Sometimes these services might not even be maintained anymore.

Quite often you’ll find apps that are only few days/weeks old and have already proved themselves on the market with a ton of downloads and good money. Ask yourself, why would anyone sell an app this quickly just when it’s starting to make money? The answer is usually a combination of the visibility boost an app gets during the first weeks and the money the developer has put into marketing the app in its early phases.

Look at the reviews

One of the most important things these days for getting your apps rank well in the App Stores are the reviews. No matter how many downloads an app claims to have, having no reviews is usually a red flag. This usually means the numbers are either fake or just bought.

In case you need any support with your apps, you can always get in touch with us! 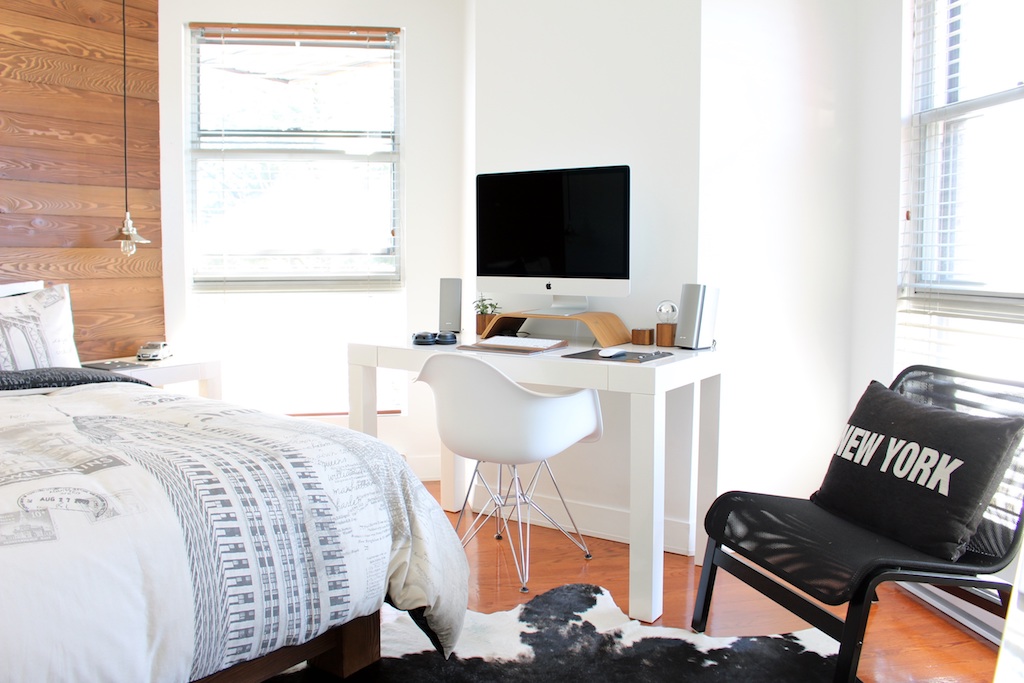 How to work effectively from a home office